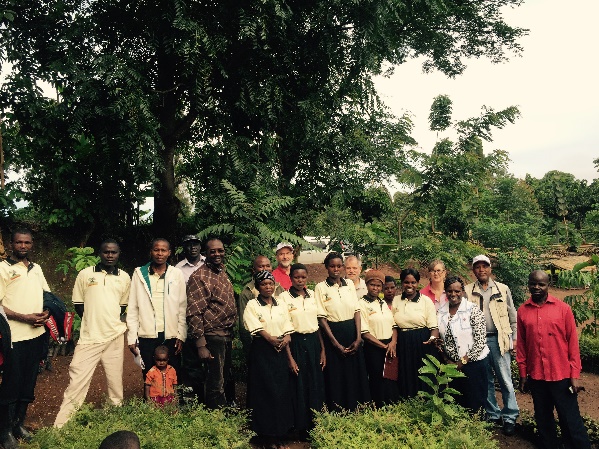 Members now enjoy diverse benefits such as increased income from the sale of seedlings which enables them to provide loans amongst themselves as well as offer support when one is bereaved or ailing. The group’s success is also hinged on recommendations from the District Forestry Officer, and support from community based organizations, created opportunities to supply seedlings to local Non-Governmental Organizations. The group therefore gets to supply huge orders of between 1,000 – 5,000 seedlings. Furthermore, the group acquires quality seeds and seedlings through the project, wheelbarrows, nails, watering cans and polythene tubes, keeping them afloat at all times. 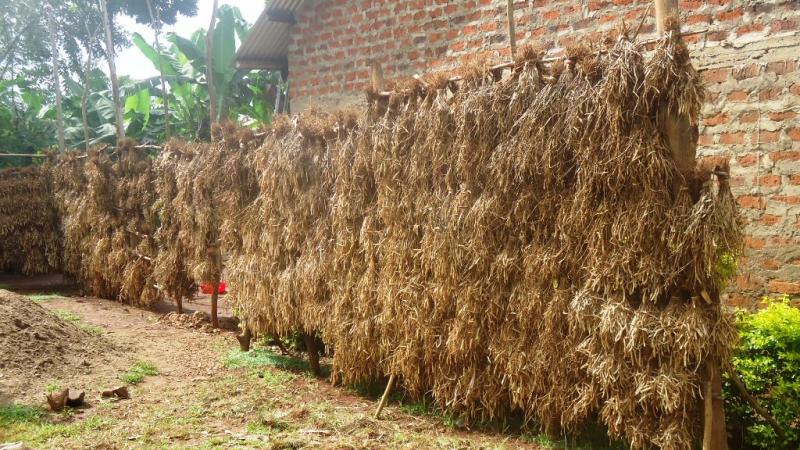 Members also noted they sell firewood or poles to other farmers and earn some income to take them through a number of days. The poles are usually in demand after harvesting periods as they are used for drying beans. Moreover, the women get to make charcoal from the trees they have planted on their farms and earn income through the surplus. Members stated that they no longer have to necessarily rely on their husbands to meet all their household needs such as paying school fees for their children. 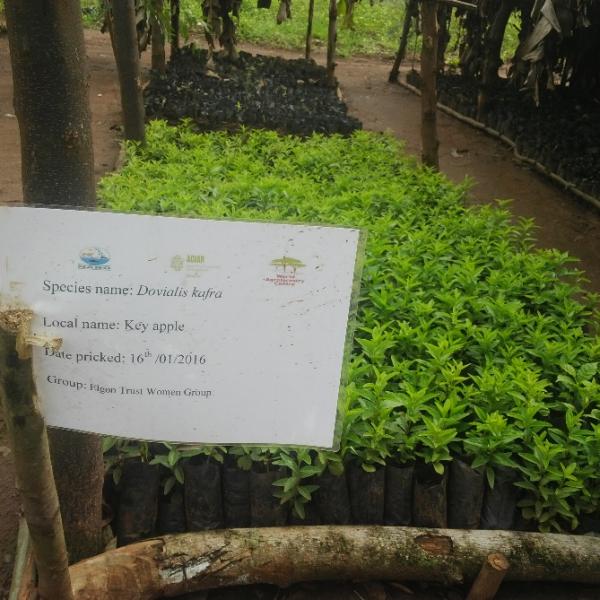 Operating like a cooperative, members are encouraged to acquire extra income for their own use, by collecting seeds on behalf of the group as well as potting coffee in plantations nearby. The youngest member of the group highlighted that he can now pay his own school fees from income he has accrued over the months, by collecting seeds for the members. For a while, his parents could not afford to cater for his fees and that is when he considered joining the group, having noted the benefits members enjoy.

Women are also able to sustain themselves, not borrowing money from their husbands all the time as was the norm. “Courtesy of the Project, all members are smartly dressed, have neat hair and still have some income left to cater for personal needs. Moreover, since its women’s role to fetch firewood, it’s much easier now as we have them readily available in our farms hence don’t have to travel distances for the same,” stated Carolyne.